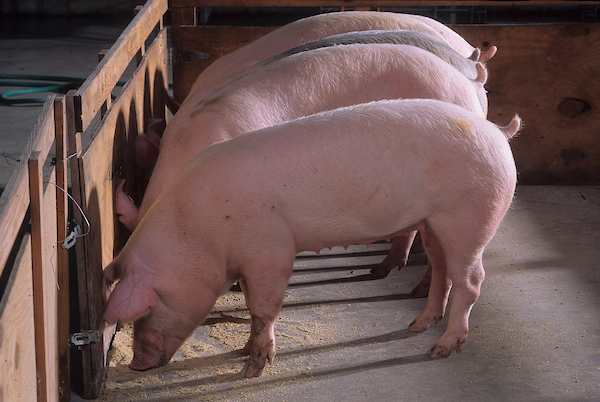 As one might expect, the 2005 genetic line performed better when fed the 2005 industry diet versus the 1980 diet.

Given the harvest facility issues pig farmers have faced this spring, many are seeking solutions to slow pig growth. While typical U.S. grow-finish feed delivery systems make it challenging to restrict feed intake, several dietary composition strategies are available to impede pig growth. One such strategy is to turn back the clock on your feeding program.

The swine industry has made great progress in production efficiencies over the past several decades. Fix et al. (2010) validated substantial progress in both genetics and feeding programs between 1980 and 2005. The authors evaluated two genetic populations (one derived from 1980s pigs and one from 2005 pigs) and two feeding programs (one program typical of 1980 [Table 1] and one common in 2005 [Table 2]). 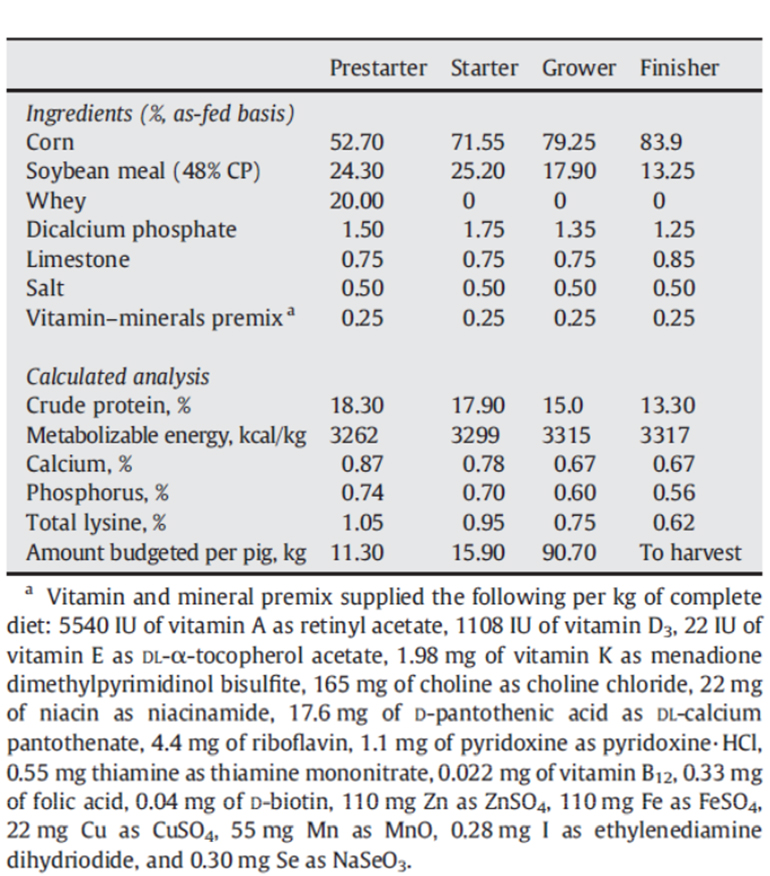 Table 1: Ingredients and nutrient composition of the 1980 feeding program 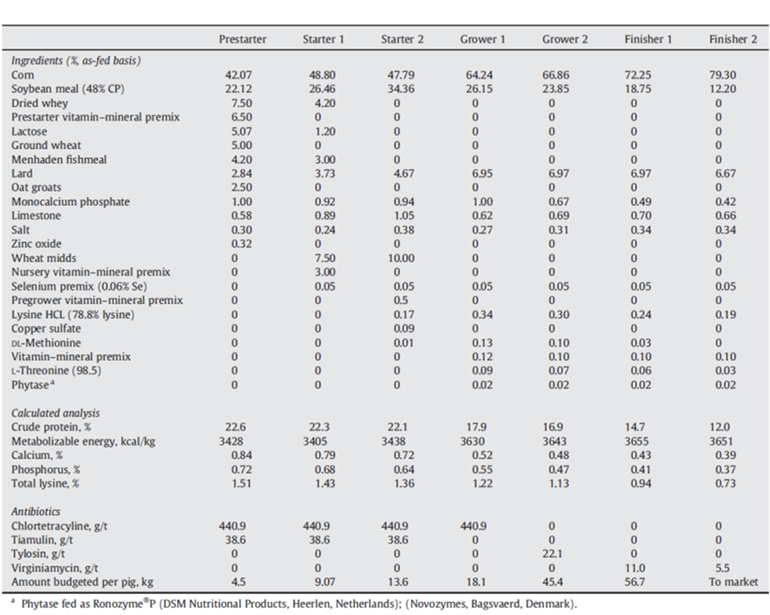 Table 2: Ingredients and nutrient composition of the 2005 feeding program 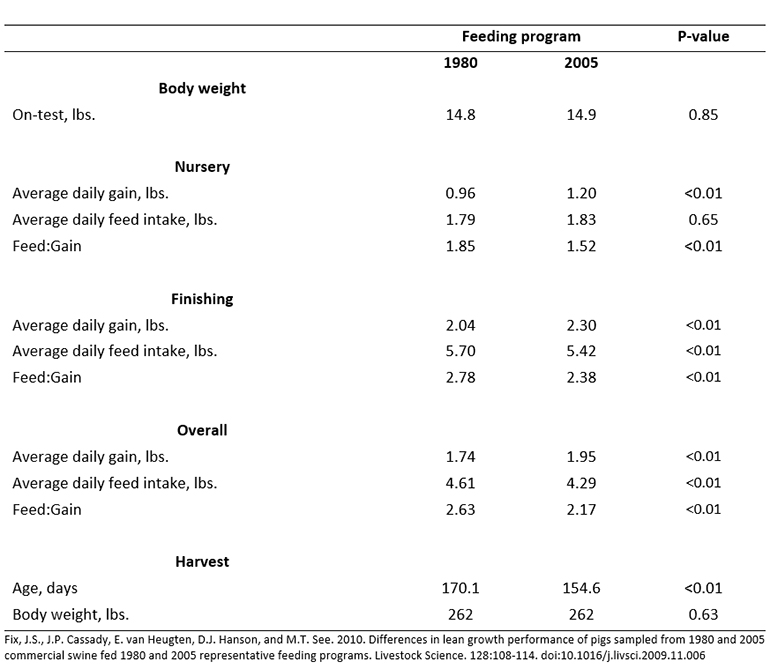 Table 3: Effect of feeding program on growth performance of 2005 genetics

Given the performance level of the 2005 genetics observed in this study, we suggest that these data are relevant and applicable today. Thus, feeding pigs with a simplified diet program containing nutrient concentrations below their requirements (but formulated using current least cost formulation practices) can slow the growth of pigs as demonstrated in this study.

Questions can be directed to Mark Knauer or Eric van Heugten.

Sources: Mark Knauer and Eric van Heugten, who are solely responsible for the information provided, and wholly own the information.
Article can also be viewed here: National Hog Farmer
share Share This Article